The NYTimes online has an ongoing series about the Civil War, started in anticipation of the 2011 anniversary year when we will see lots of attention being paid to the beginning of the Civil War. This blog has already moved in that direction. Today’s entry at the NYT site is by scholar Adam Goodheart, who writes about poet Walt Whitman’s relationship with Abraham Lincoln, particularly by looking at a pocket notebook whose pages are reproduced in an attached digital feature. The notebook is in the Library of Congress collection. Read the NYT feature here, and get the Times if you want more. 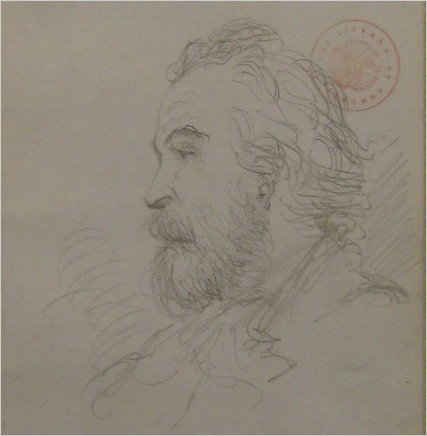 A sketch of Whitman on a notebook page (artist unknown). Web photo courtesy of NYT.

One Response to Whitman and Lincoln