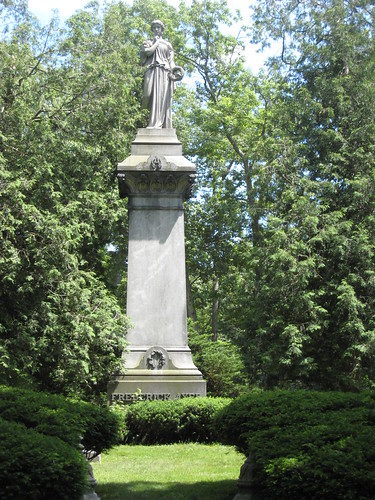 Frederick Ayer died on March 14, 1918 in Thomasville, Georgia where he was spending the winter. He was 93 years old and had been one of Lowell’s wealthiest and most influential citizens. According to “The Biographical History of Massachusetts” (1909), Ayer married Miss Cornelia Wheaton of Syracuse, New York in 1878. There were four children of the marriage, but Cornelia died in 1878. Mr. Ayer later married Miss Ellen Banning of St. Paul, Minnesota. There were three children of that marriage, one of whom married George Patton as Marie mentioned. Here’s the engagement announcement from the March 13, 1910 New York Times: