Trasna will explore the well-traveled routes between Lowell and Ireland, introducing Irish writers to an American readership. All pieces will have a short biography and links to the writers’ published works. Trasna seeks and promotes work by new, emerging, and established Irish writers. In addition to the concerns of today’s writers, the focus will be on Irish traditions and customs that have been lost to time or to an ocean crossing. 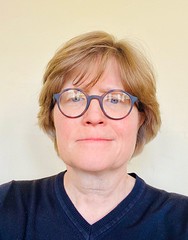 Christine O’Connor is completing a memoir on her grandmother and the Titanic, and working on a collection of literary-themed essays. Much of her writing has connections to Ireland, and she is an active member of its writing community. She was recently shortlisted in the annual RTÉ Write by the Sea competition, and this summer was presenting a paper on Thoreau and the Irish Question. Her studies have included a year-long practicum of James Joyce, an M.A. in American Studies from Boston College, and a J.D. from Suffolk University. She serves as the City Solicitor for Lowell, Massachusetts. 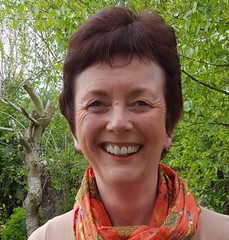 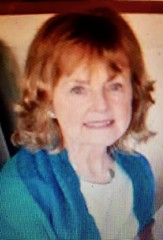 Jeannie Judge, professor emeritus of the English Department at the University of Massachusetts, Lowell, is the author of Two Natures Met: George Herbert and the Incarnation (2004) and many articles on poetry and women writers. She edited Vyu Magazine, a well received review of the Lowell art scene, from 1999 to 2010. As a longtime reader for The College Board, she scored SAT exam essays for several years. She also served as a Reader and Table Leader, evaluating the Advanced Placement Literature Essays, from 1994 to 2010.