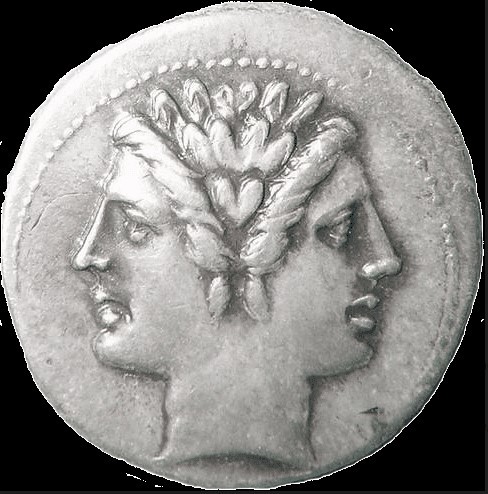 Living Madly: The Way We Were

One evening recently, my husband, Rob, and I were sitting in our living room listening to a Boston Symphony Orchestra concert on the radio. When it was over the announcer returned and made a comment about how nice it was that the fall concert season was ramping up again. She said she was glad that things were finally returning to normal after the chaos wrought by COVID-19 over the last two-plus years.

This got me thinking: What does “normal” mean anymore? Venues around the country might be booking concerts again, but as far as I can tell, many people’s lives only vaguely resemble their pre-March 2020 counterparts, my own included.

Attached by a bee-shaped brass magnet, a receipt from the Pemi Public House, a restaurant in North Woodstock, New Hampshire, hangs on my refrigerator door. It’s getting a bit faded now but you can still read the date on it: March 15, 2020. Rob and I ate there that day with a couple of our close friends.

We had just learned that the Loon Mountain Ski Resort in nearby Lincoln had abruptly closed for the season due to COVID-19. Cleaning products, soap, and toilet paper had already become scarce. But inside that pub, life was still normal. People drank beer and ate burgers. They laughed and made jokes. Friends hugged one another.

No one who was at the Pemi that afternoon could have imagined how rapidly and drastically the world was about to change, or that their lives would soon be unrecognizable, even, and especially, to themselves.

Later that same day, Massachusetts Gov. Charlie Baker ordered all public and private schools in the state to close. Eating and drinking inside restaurants and bars was banned until further notice. Gatherings of more than twenty-five people became illegal.

I’m still not sure what made me keep that receipt. But I think it was because somehow I knew that day was different. It was the demarcation point marking the end of life as we knew it, and the dawn of the brave new world in which we all now live.

One of the problems I have when I try to get my mind around what “normal” means these days is that I am no longer normal. That is to say, I am not the same person I was on March 15, 2020 when I was sitting in the Pemi Public House eating a baked potato.

Since that day, my mother and three of my close friends have died. My extended family is a faded ghost of its former self. The disappointment and heartbreak that have sometimes seemed to lurk around every corner have often worn me down.

The world is still in such turmoil. But the light, when it shines, is also much brighter.

I find peace and joy in simple things I rarely used to think about: Late on a Saturday afternoon this past June, Rob and I sat by a rocky mountain river and watched a hummingbird catch tiny flies, the colorful little bird always returning to the same branch to rest. We didn’t talk to one another. The only sound was the rushing water.

Being unable to travel for so long has made me love and appreciate New England’s diverse landscapes and natural beauty far more, and my sense of belonging here has become absolute.

I’ve become acutely aware of time passing. I no longer tell myself that I’ll do this or that thing later, or next year. I’m less judgmental, and fiercely protective of my free time. I say “no” more often. I try harder to take care of myself, and to be a good person.

This spring, we painted the exterior of our house. From the time we bought the house ten years ago, it had been a dark blue-gray. I never liked it. The gloomy color always seemed to trap and absorb light like a storm cloud.

The new color is called Revere Pewter. It’s hard to picture from the name, but it’s a vivid off-white with a touch of shine to it. It reflects the sunlight and makes the yard, and even the inside of the house, glow. The change was so drastic that it was hard to get used to at first.

I asked Rob if he thought I had made a mistake by choosing the color. “No,” he said. “I don’t think I realized how depressing the old color was, but I’m glad it’s gone. It feels like a new beginning.”

5 Responses to Living Madly: The Way We Were