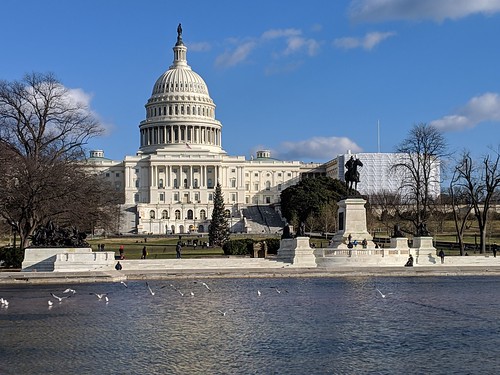 Today we’re introducing a new feature: Lowell Lists. Besides our ongoing presentation of new literary content by writers and poets from Lowell and beyond, we also hope to make this site the go-to place for information about Lowell. Since lists are a useful vehicle for presenting a large volume of information, that’s the format we will use. Our lists will range from groups of people like those who have represented us in Congress to a roster of Lowell’s neighborhoods, lists of schools, churches and parks, and anything else that might logically end up on a list. Today, we begin with those who have represented Lowell in the United States Senate and in the United States House of Representatives. The lists don’t go back to the founding of the Commonwealth, but they will eventually.

US House of Representatives