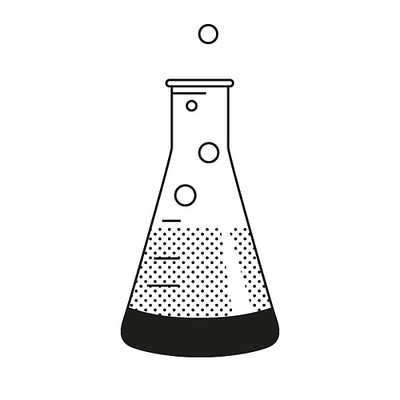 What would it look like if people like me, who see very little to like about President Donald J. Trump, were to suspend judgment for a moment and try to be more objective, even empathetic? What would it look like? The purpose of this thought experiment is to try and see Donald Trump through the eyes of the people who support him. What do they see that I don’t see? Some people dismiss Trump supporters as being racist, homophobic, xenophobic, etc., but I don’t agree. Some of my friends support Trump (albeit some less enthusiastically than others), and they are no more racist, etc., than the rest of us.

After suspending personal biases as much as possible, here are some preliminary findings:

4 Responses to Thought Experiment: What if . . . Donald J. Trump