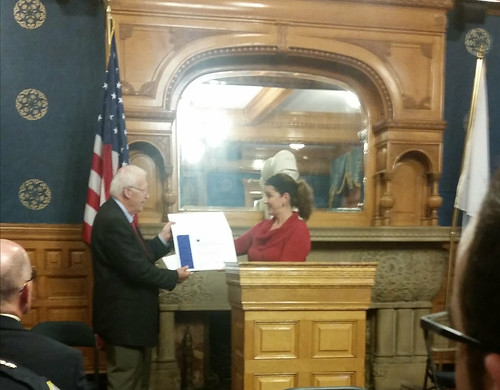 Lowell’s Canalway Cultural District was recently recognized by the American Planning Association (APA) of as one of five 2018 Great Neighborhoods in America. The others were the Village of Shelburne Falls, Massachusetts; the Guthrie Historic District in Guthrie, Oklahoma; Historic Downtown Georgetown in Georgetown, Texas; and Ghent in Norfolk, Virginia.

For the past eleven years, the APA has recognized great neighborhoods, public spaces and streets across America to draw attention to the importance of great planning in strengthening communities and bringing people together.

The APA website has an extensive write-up on Lowell. About the Canalway Cultural District, it says, in part,

Lowell’s Canalway Cultural District is defined by a thriving arts community, daily cultural activities, and an array of dining and shopping destinations. Through partnerships between the city and private developers, the district’s revitalization has resulted in the creation of over 80 new jobs and a total investment of over $4 million. Lowell continues to value its rich natural and cultural treasures, honoring its past while looking ahead towards a more sustainable future. 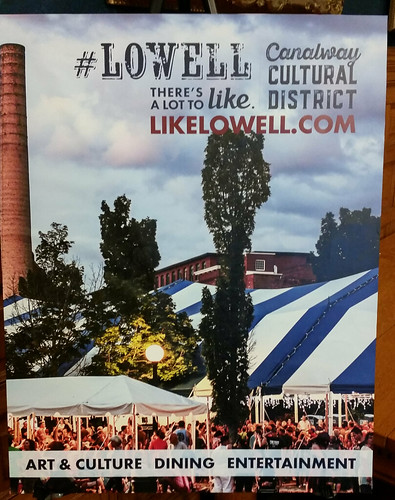 So what is the Canalway Cultural District? A “cultural district” is defined by the Massachusetts Cultural Council as “a walkable, compact area that is easily identifiable and serves as a center of cultural, artistic and economic activity.” Lowell’s district includes most of downtown, running from the Hamilton Canal Innovation District and Middlesex Street in the south to the Merrimack River in the north. To the east, the boundary is the Lowell Memorial Auditorium and the Concord River while the western boundary is the Whistler House and Dummer Street. Included in the district are most of the city’s art galleries, museums, performance spaces, public art and downtown parks and plazas.

The Cultural District designation comes with tangible benefits such as targeted grants and tax breaks. It also means that Lowell will be listed more prominently on many travel and tourism websites.

This past Tuesday night, Angela Cleveland, the president of the Massachusetts chapter of the American Planning Association presented the award certificate to Mayor William Samaras at a ceremony in the Mayor’s Reception Room at City Hall. In her remarks, Cleveland said that the APA received hundreds of applications for this year’s awards and that Lowell was one of only 15 chosen for recognition. In accepting the award, Mayor Samaras recalled how Lowell suffered economic paralysis for decades after the major mills left and that it was only when Paul Tsongas and Pat Mogan stepped forward in the late 1970s with a vision of what Lowell could become that the city’s renaissance was launched. 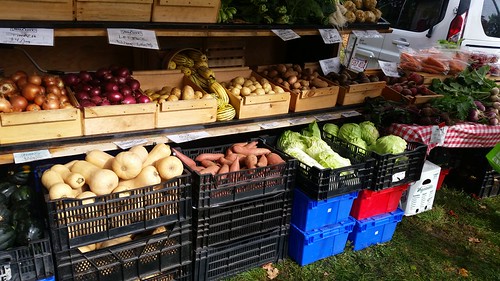 Despite some rain, the seventh annual Mill City Grows Harvest Festival was a big success yesterday on the North Common. The event featured live music, games, food trucks, garden tours and a farmers’ market. The theme this year was “healthy food access” with more than 15 organizations having booths and displays on that topic. 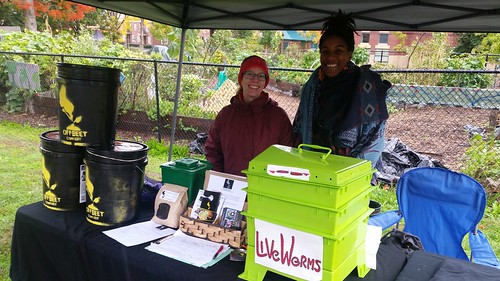 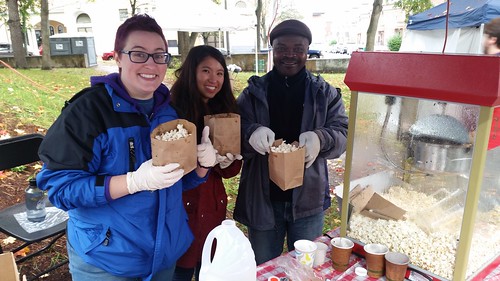 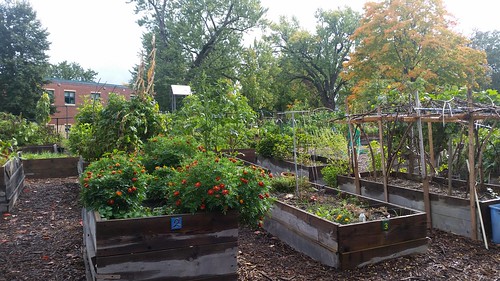 Through the years as I have researched Lowell’s history, it became clear that so many of the immigrants who ended up in Lowell came from rural regions around the world. Although most of them worked in Lowell’s mills, as soon as they could obtain the smallest patch of ground, they planted a garden. Its purpose was to supplement that family food supply but it also served as a link to the life left behind and the individual’s cultural heritage. Today, all you have to do is walk through some of the city’s most densely packed neighborhoods, the places where so many newcomers first locate, to see that this practice continues. And because it is a practice that transcends ethnic groups, it is something that links us all together. For that reason (and for many others), gardening should be celebrated and recognized across the city. Thanks to Mill City Grows for helping to do that. 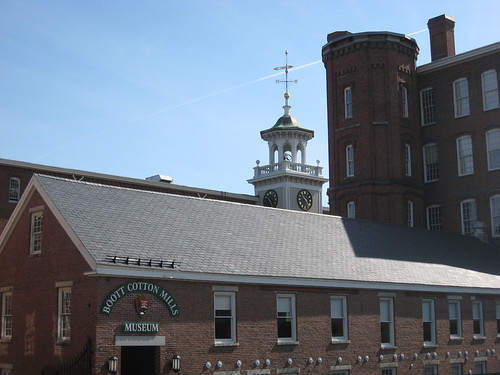 Today’s program is Mill Girl #MeToo, a community conversation on gender and violence in workplaces and communities. It’s presented in partnership with the Center for Hope and Healing. The program will discuss how mill girls and other workers have historically dealt with harassment in and out of the workplace.

Two other programs have also been scheduled:

The long-awaited state election is just 23 days away. Absentee ballots are now available and early voting begins next Monday (October 22). Lowell will have early voting available mostly at City Hall, but also at a few sites around the city. Here is more information about where Lowell residents can vote early.

Whenever you cast your ballot, I ask for your vote for Register of Deeds. –Richard Howe