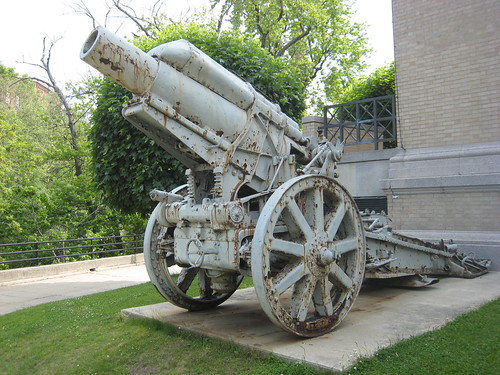 This is the twelfth weekly installment of my Lowell in World War One series which commemorates the centennial of the entry of the United States into World War One. Here are the headlines from one hundred years ago this week:

June 18, 1917 – Monday – Red Cross campaign for war funds opens today (hope to raise $100,000,000 to provide “Uncle Sam’s fighters with the supplies necessary for the care of wounded men.”). May delay training of draft army (the first 650,000 will not be in training by Sept 1 as expected; might be delayed six weeks due to delay in constructing “16 cantonments for training.”). Bunker Hill Day Celebration

June 20, 1917 – Wednesday – Over $37,000 collected for Red Cross work – Largest single contributions were from W. S. Southworth, C. I. Hood and Paul Butler for $1000 apiece. But contributions are coming from every class, trade, and profession. Lowell Boy Was Wounded. “One of the most thrilling experiences which has ever befallen a Lowell young man was that of Jack J. Waterhouse, son of Mr. and Mrs. Joseph Waterhouse of 53 Puffer street. Young Waterhouse enlisted in British Army at Montreal two years ago. On Easter Sunday, the great battle of Vimy Ridge began and continued into Easter Monday, when Waterhouse was seriously wounded by flying shrapnel. Poisoning set in and he has been operated on twice, and is now recuperating at a hospital in Birmingham, England.

June 22, 1917 – Friday – Japan offers to help Russia: Ready to support the Russian Government in work of reorganizing Army. Ask the Federal Commission to fix uniform price for steel and steel products. French and Germans in Battle on wide front. $63,818 collected for Red Cross work. Hon. Charles H. Allen, $1000, was largest individual donor this week. Two Suffrage Pickets at Capitol Arrested. Miss Luc Burns of New York and Miss Katherine Morey of Boston were arrested for refusing to move from in front of a gate to the White House grounds and for refusing to give up the banner they were carrying. They were charged with unlawful assemblage and blocking traffic. The banner they held carried a line from a recent speech by President Wilson: “We will fight for the things we have always held nearest our hearts – for democracy – for the right of those who submit to authority to have a voice in their own government.”

June 23, 1917 – Saturday – Knights of Columbus Campaign for Concentration Camps. The K of C are soon to establish in our own land concentration camps to provide comforting assistance and moral support to our boys as they undergo training and preparation for war. The camps will be of the type the K of C established at the Mexican border for the troops serving there. Recruiting campaign for Regular Army – No stone is being left unturned at the regular army recruiting station in Central street to bring Lowell’s quota of enlistments up to the desired figures.