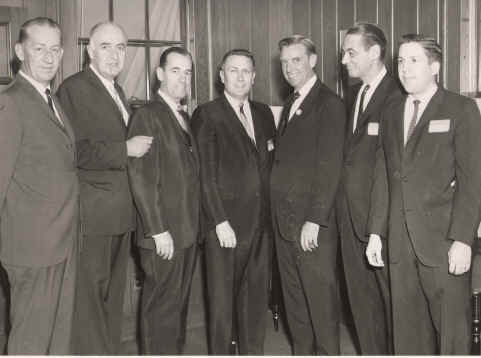 On Tuesday night, the Lowell City Council took steps to attract more Lowell residents to run for municipal office. The Ad-Hoc Subcommittee on Charter Changes and Elections met to discuss three Council motions that pertained to local elections.  The three-member Sub-Committee, Councilors Jim Leary, Bill Samaras and Rita Mercier, were joined by the six other councilors. The first motion focused on a salary adjustment for the Mayor, City Councilors and School Committee persons.  It has been 20 years since the salaries were revised.

I am strongly in favor of raising their compensation. I do believe that it will attract those who want to serve but cannot afford the sacrifice.  It is also the right thing to do for those who are currently serving and want to continue to serve.

Today we expect a City Councilor to attend the weekly meetings, sub-committee meetings, all flag raisings, community activities, non-profit fundraisers and civic event events.  In effect, it is a second job.

The current City Council is made up of individuals who are self-employed, retired or work for a government agency.  It is almost impossible for a young person, who is on a career track and employed by a private firm, to be able to devote the time and effort to serve.

Lowell has seen many positive changes in the past 20 years.  Our compensation for our municipal elected officials needs to keep up with those changes.