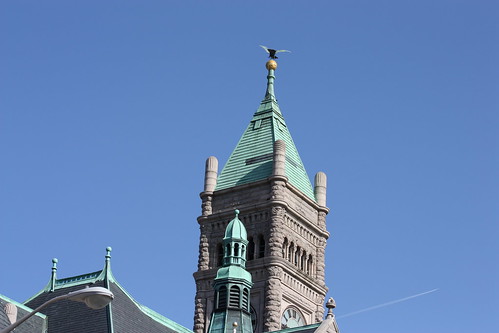 Re Multimodal Transportation Report, Councilor Belanger congratulates and thanks DPD for such an extensive report. He moves to refer the report to the council’s Transportation Subcommittee. Motion passes.

Re Vehicles registered out of state which appear to be operated by Lowell residents. Chief Taylor says most cases come from citizen complaints, but state law requires the out of state car to be observed for 30 days. If the police are able to document that, they can apply for a complaint from the Lowell District Court. The maximum punishment is $500. Councilor Leahy mentions that at neighborhood meetings, councilors get complaints about “low riders” and “tinted glass.” Taylor says they’ve previously provided a report that addresses those things. He adds that the most frequent complaints the police receive while attending community meetings involve traffic and parking.

Vote: Accept gift of 2016 Chevy Van from Friends of Council on Aging

Subcommittee Report: Economic Development Subcommittee which met tonight. First part of meeting was a presentation by Paul Marion and Fred Faust on the Lowell Canal Vitality Project. September 1, 2016, will be the final First Thursday of 2016. It will include a lighting demonstration that will light up some of the canals and many downtown buildings.

The subcommittee received a second presentation from representatives from Cross Point and Kronos. They spent $65mil in improvements and $10mil in what they called “campus design” which is essential to the modern workplace with included amenities like restaurants, day care, gym, more grass and walking areas.