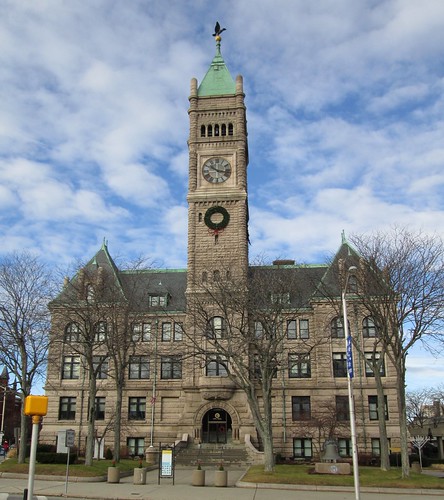 This September 27, 1966 editorial from the Lowell Sun reminds us that fifty years ago, requiring the city manager to do the job full-time was both novel and controversial:

At tonight’s City Council meeting a motion will be presented which specifically spells out one of the basic requirements of the new city manager–he will have to devote his full time and full attention to the job of running the city.

Councilor Richard Howe will ask his colleagues to affirm this requirement and he will also ask that any candidate must be willing to divest himself of any other business or professional interests that might impede or interfere with his total attention to city affairs.

There should be no hesitation among the councilors to approve the motion. It is high time that this essential qualification should be put on the record. Not only do the people of Lowell want it that way, but we think that it should be helpful to prospective candidates who may be dickering with the idea of trying to keep several fires burning.

The Manager’s post should not be awarded to either a moon-lighter or a day-lighter. The City of Lowell is a big corporation that requires full-time leadership. Any variation from such concentrated service would be harmful to progress and to probing into the future.

The search for a capable leader still continues; one prospect has been legally disqualified, another has withdrawn voluntarily and several who apparently remain in competition have not impressed a majority of the council.

But the right man for the job exists somewhere and the best way to find him would be through following another suggestion by Councilor Howe, to wit, that the city should advertise outside of the Greater-Lowell area and, as well scout the graduate schools that offer special training in the field of municipal administration.

There is no call for hastening this appointment; it may take weeks or even months to find the best prospect. There is no urgency to fill the post before Manager Ready retires, a temporary replacement for a brief period can do the work.

There is ample time for the council to do some thorough scouting–at home and abroad.