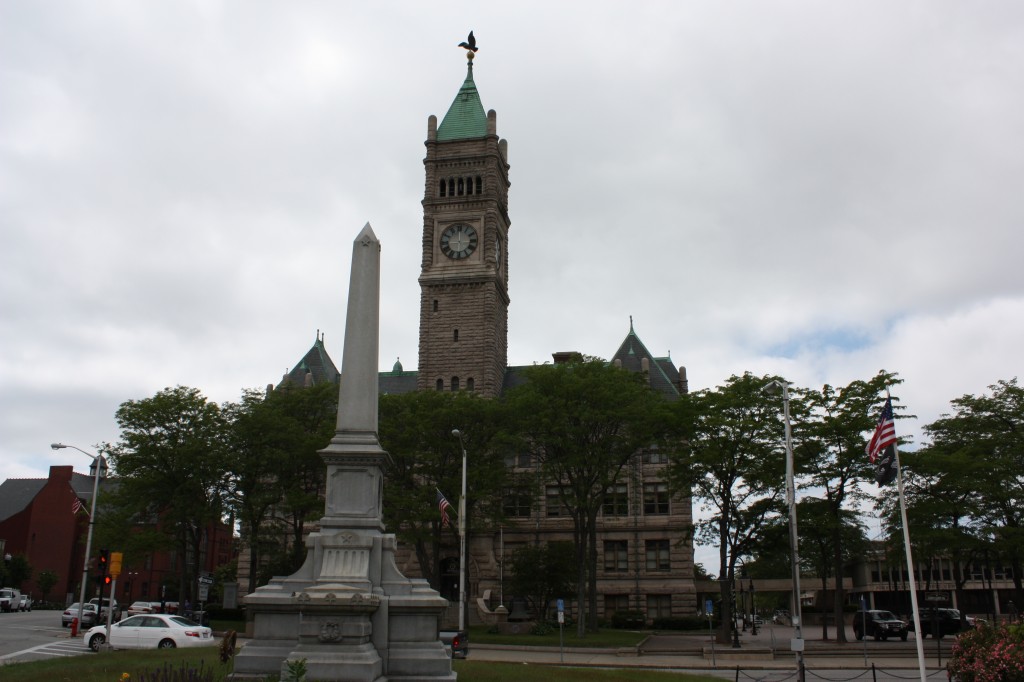 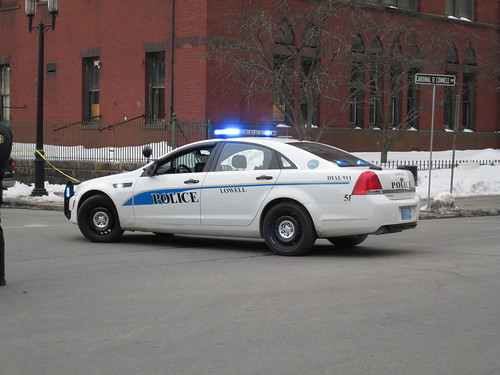 Police Chief Bill Taylor was at Tuesday’s city council meeting and shared some good news: gun violence in Lowell was down substantially in 2015 compared to the prior year. Taylor attributed that mostly to the hiring of 20 additional police officers and also to changes in the way that police officers are deployed. Whatever the cause, it is good news. Hopefully calm times persist, even as the weather grows warmer (in my memory, temperatures that are conducive to people being outside at night tend to bring a rise in some criminal activity).

The Massachusetts legislature passed a bill this week that will limit initial prescriptions for opioids to just seven days supply and will also require schools to screen students for drug abuse. Governor Baker is expected to sign the bill (if he hasn’t already done so). At the Federal level, the U.S. Senate passed a drug treatment bill by a vote of 94 to 1, an outcome that sounds pretty amazing until you dig into the bill a bit. It is supposed to provide grants to cities and states to help deal with drug addiction, but its critics say it doesn’t include enough money to help and it still has to pass the House of Representatives to become law. Although it’s not directly related to opioid addiction, I believe there will be a ballot question this November that would legalize marijuana for personal use (including home cultivation of up to eight marijuana plants). Governor Baker, Attorney General Maura Healey, and Boston Mayor Marty Walsh joined in an Op-Ed in the Globe arguing against the referendum. Here is some of what they wrote:

What the evidence shows us, though, is that marijuana is not safe. Regular use that starts in adolescence has been shown to impair brain development, shrink school and career outcomes, and even lower IQ. With the high THC levels in marijuana today — it’s up to seven times more potent than it was in the 1970s — about one in six users who start as teenagers become physically dependent. And increasingly, medical science is also showing a frightening correlation between regular marijuana use and severe mental health issues. Even an untrained eye can see differences between the MRI brain images of those who habitually use marijuana and those who don’t.

Lowell as a community remains focused in many ways on addressing the opioid epidemic locally. State Senator Eileen Donoghue took to Facebook earlier this week for a related announcement:

The Lowell Community Health Center has received a $352,000 grant that will help it identify patients with substance abuse disorders and expand access to medication-assisted treatments. The organization has a long, successful history of caring for our city’s low-income population, so it’s tremendous news that it will be able to expand its services to those suffering from addiction. 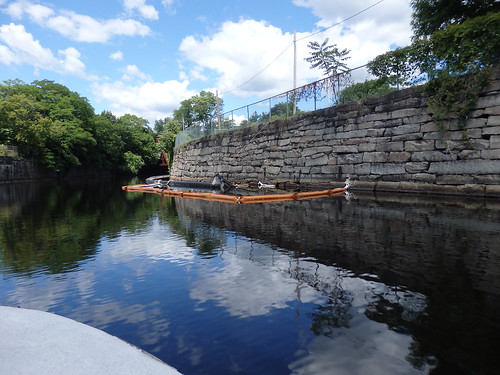 If you’ve taken a National Park boat tour of the Pawtucket Canal during the past few years, you may have noticed a boom floating along the north side of the canal just after you pass beneath School Street. That was meant to contain some hazardous materials leaching into the water from adjacent Kyan Street (which is off School, just opposite Western Ave). At the last Conservation Commission meeting, a representative from Innovation Engineering Solutions representing National Grid appeared before the commission. He requested a certificate of compliance for the stabilization that they have already done and claimed that they have plans to start the cleanup.

This order was first issued by the Conservation Commission on July 20, 2000. At that time, the Commission ordered the property owner to establish and maintain “sedimentation controls” and to remove contaminated soil from the site “in lined and covered containers.” I’m not sure why we’re still dealing with it sixteen years later.

At this week’s meeting, the engineer said that while they were conducting their assessment of the properties, they discovered mercury on the grounds. The gist of their cleanup is to dig wells, do soil stabilization, cap the land and do some dredging of the canal. Apparently some PCB has leaked into Pawtucket Canal. The engineer said the PCB problem in the canal was relatively easy to address, but that the amount of mercury discovered is significant and will require removing several tons of contaminated soil. The parcels on Kyan Street are owned by Colonial Gas and by the city, which took ownership through tax title.

It’s too bad there weren’t some “job killing regulations” in place fifty or so years ago to prohibit corporate landowners from poisoning our soil and water like they did. It’s also too bad it will take nearly two decades to get the mess cleaned up.

On Monday, March 28, 2016 at 6pm at the Lowell Senior Center, the city of Lowell will hold its second public meeting on the upcoming renovations to the Lord Overpass. At that meeting, city planners are expected to update attendees on the status of the project design, present the results of the community survey, and present design alternatives for the Overpass. The meeting is open to everyone.

As I wrote so often last year, the remake of the Lord Overpass and the Dutton-Thorndike Street corridor is critical to the success of the Hamilton Canal District. Designed in accordance with 1960s-era planning strategies, the Lord Overpass is a highway interchange that has no regard for the safety of convenience of walkers or bicyclists. That has to change. These meetings are an important part of that process, so please attend. 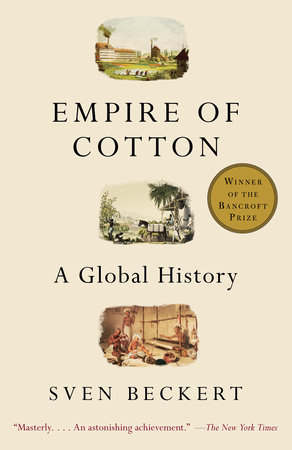 This coming Tuesday, March 15, 2016 at 7 p.m. at Lowell National Historical Park visitor center at 246 Market Street, the Moses Greeley Parker lecture series will present Harvard history professor Sven Beckert who will discuss his 2014 book, Empire of Cotton: A Global History which the New York Times selected as one of the ten best books of the year and was a finalist for the Pulitzer Prize in history. For anyone interested in the history of Lowell, Empire of Cotton is a must read. Having the author here in the city for a free lecture is a great opportunity to hear how cotton became the first global industry and to learn where Lowell fit into the worldwide picture. 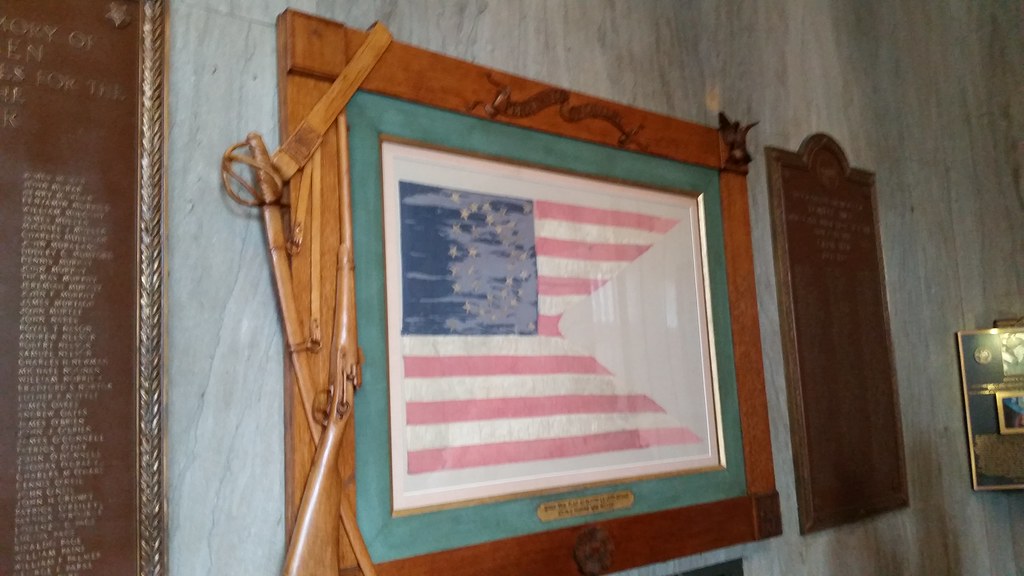 This coming Sunday, March 20, 2016 at 2 p.m., I will also give a Moses Greeley Parker lecture at the National Park Visitor Center. My topic will be Solon Perkins, a young soldier from Lowell who was killed in action in the American Civil War, and of the battle flag the men of his unit presented to Perkins’ mother after the war. The flag once hung in the Lowell Memorial Auditorium but was lost for decades. Rediscovered in 2014, the Greater Lowell Veterans Council had the flag restored and remounted in the auditorium. Before the Civil War, Perkins worked for a company that served as an overseas agent for the mills of Lowell. He spent two years in Argentina, and three in Chile, representing the interests of Lowell’s mills. Solon Perkins was part of the Empire of Cotton. His life, while tragically short, was a fascinating one and should make for an interesting talk. Hope you can make it next Saturday.