Personnel subcommittee report: On Monday, February 29, three candidates for auditor will be interviewed by the full council.

Plain Street Realignment motion response – Councilor Belanger asks about the extent of property takings. Manager Murphy says the city is minimizing the amount of land to be taken from the VFW. He says the city is also assisting the VFW in acquiring additional land on the other side of its property to assist with the VFW’s building plans. Councilor Elliott asks about economic development for Tanner Street that can occur while this road construction is underway. Manager Murphy says that is happening. He also mentions that the city is looking at Tanner St as a possible site of a new police station.

Report on Shot Spotter – Chief recommends using the appropriated money for a widespread video surveillance system instead of the audio shot detection system. Police Chief elaborates his memo, saying that if the audio technology approves and becomes more affordable, the city could add this to the video cameras. Councilor Belanger observes that the decreased violent crime in Lowell mentioned in the memo may be due in part to other measures the council has taken, such as adding more police officers. Councilor Mercier endorses more video cameras and says, to those concerned about too much surveillance, “if you’re not doing anything wrong, you have nothing to worry about.” Councilor Leahy asks why this change of plans doesn’t first go back to the council subcommittee and says he has some concerns about widespread video surveillance. Supt. Taylor adds that at the time this motion was first brought up (by Councilor Rourke) violence was more widespread in the city and this seemed like an important step, but then the council gave the police additional staffing which he says alleviated the immediate need for this system. Councilor Rourke says it is a credit to the police department that Shot Spotter is no longer needed. Chief Taylor says he hopes to have the cameras (approximately 50 of them) in place by this summer.

Response on status of trolley system (that the project is dead). Councilor Belanger says it’s not the response he hoped for but given the estimated cost of $100 million, he agrees that it’s not going to be done any time soon. He asks about the $1.5mil federal grant that was obtained. Manager Murphy says the grant was to be used within the historic district. The city has been meeting with Congresswomen Tsongas’s office to get permission to use the money for other “multi-modal” systems like Zip Cars or bike sharing. That would be better for the city than spending the money on a study of a trolley system that’s never going to be constructed. Councilor Mercier comments that when she was in Cambodia last year she enjoyed riding in Tuk-Tuks (Councilor Elliott supplies that term) and thinks they would be wonderful for Lowell. 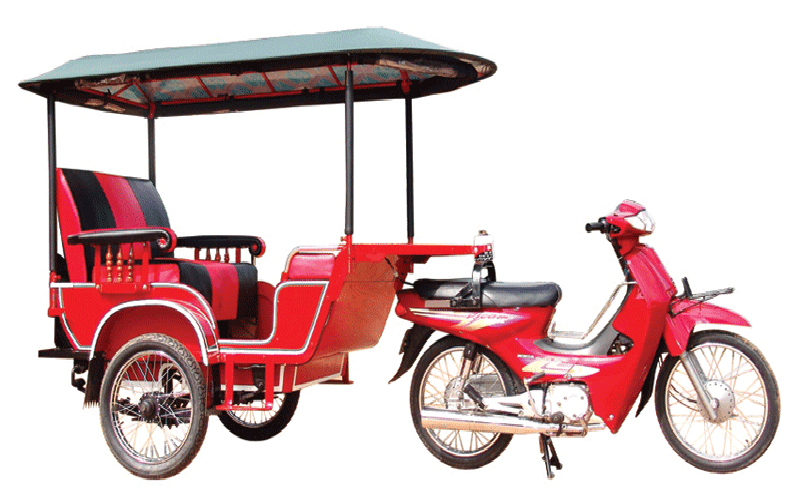 Review of city’s audited financial report by outside auditor. The management letter indicates no major accounting issues by the city.

Loan order for bridge repair bonds for $2.6 million. Council votes to send it to a public hearing. Councilor Elliott asks City Manager to provide information on the overall program of improving the Enel Bridges throughout the city in time for the public hearing.

Motion by Mayor Kennedy to have proper department investigate a property on Wilder Street for possible code violations.

Announcements: Councilor Belanger says this weekend is the 15th annual Winterfest with all new events and invites everyone to attend.