Congratulations to all who organized and attended today’s Southeast Asian Water Festival which seemed to be a great success. The crowd this year look larger than in the past few years and the weather was perfect. It’s hard to believe that this was the 18th annual Water Festival and it’s good to see it still going strong on the Vandenberg Esplanade and on the Merrimack River. If you haven’t been make an effort to visit next year but go early because by mid-afternoon the place is packed with people and parking is hard to find. This event is one of the highlights of the year for Southeast Asians from around the United States and Canada but especially for those living in Lowell and other cities in Massachusetts.

In a way, the Southeast Asian Water Festival carries out the dream of Zenny Speronis who owned Lowell’s iconic Speare House Restaurant which was located on the Pawtucket Boulevard just across from the UMass Lowell boathouse. Speronis felt that the Merrimack River was a wonderful resource that was being underutilized by the city of Lowell. In response, he helped found the Lowell Regatta Festival Committee which held twice yearly festivals along the Merrimack. Gradually, portions of the Regatta Festival shifted to downtown locations where it became the ancestor of the Lowell Folk Festival. While Speronis would undoubtedly be overjoyed by the Folk Festival (Zenny passed away in 2010), it is the Southeast Asian Water Festival that has embraced his vision of using the Merrimack River as a civic and cultural resource.

Here are some photos from today’s Southeast Asian Water Festival 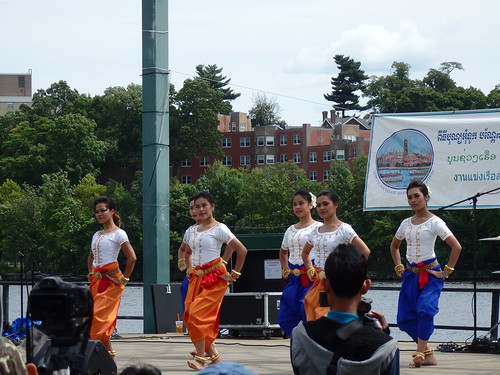 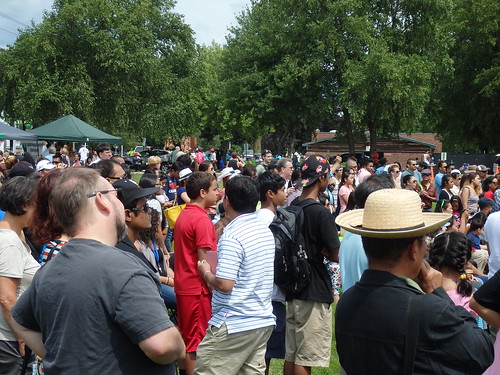 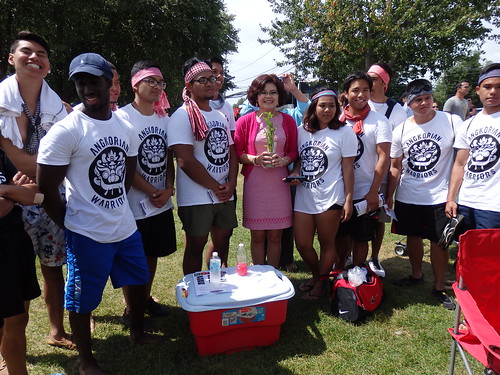