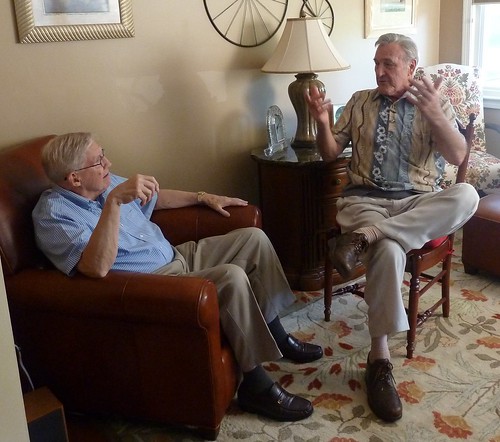 Congratulations to former Lowell Mayor and City Councilor Armand W. LeMay. This coming Saturday, June 28, 2014 at 11 am, the city of Lowell will formally dedicate the Armand W. LeMay Garden which is located on University Avenue, directly across the street from the Pawtucketville Social club (which is at 123 University Ave).

Here are the city elections in which Armand W. LeMay was on the ballot with his place of finish and number of votes listed for each: 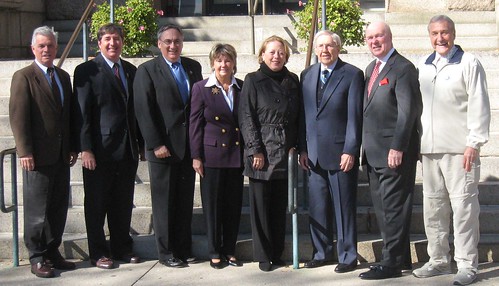