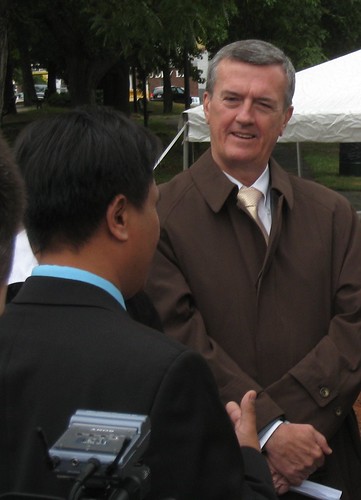 Selection and appointment of City Manager

Motion to suspend the rules relative to City Auditor search. Passes. Another candidate dropped out leaving only one applicant. Councilor Milinazzo moves that the council reopen the search, allow the one remaining finalist to automatically be a finalist in the next round, and that the special meeting now scheduled for this Thursday be cancelled. It should be posted and advertised as soon as possible. Councilor Leahy suggests a two week deadline for applications. They discuss entities and organizations that might be able to help identify more candidates this time. Other councilors prefer 21 days so here’s a motion to amend which passes. Motion as amended passes unanimously.

Procedurally, there will be a motion to appoint a city manager during which councilors will state by name the candidate they prefer. Councilor Leahy says this is one of the most important duties as councilors. From the beginning he may have been a distraction to the process. When the Ethics Commission told me I could proceed, I participated because I wanted to do my job. All candidates had something to offer. When it came down to it I decided

Councilor Rourke moves that the Mayor and City Solicitor enter into discussions with Kevin Murphy as to the terms of his employment agreement with the city.