Democrats in Tewksbury today gathered at the town library this morning to conduct a caucus to elect delegates to the 2014 Democratic State Convention which will be held on June 13 and 14 at the DCU Center in Worcester. Candidates running for statewide office must receive the votes of more than 15% of the delegates at that convention in order to proceed to the ballot in the primary election.

The Lowell caucus will be held next Saturday, February 15, 2014 at 11 am at Lowell High School. Any Lowell voter who was registered as a Democrat as of January 31, 2014 may participate. 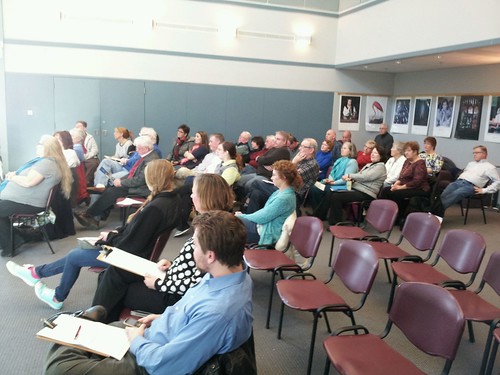