Some of our readers know that I’ve been working on a book about the origin and impact of Lowell National Historical Park for the past two years. Following is an excerpt from the section about preserving the historic structures and places in the city. Michael Leary is an urban studies scholar from London. — PM “Inspiring is the response of Michael Leary to the industrial vistas of Lowell. His enthusiasm is not quite in the category of John Greenleaf Whittier who on first sight described Lowell as ‘a city springing up like the enchanted palaces of the Arabian tales, as it were in a single night—stretching far and wide its chaos of brick masonry. . . .’ Leary is a senior lecturer in the Department of Urban, Environmental and Leisure Studies at London South Bank University in England. He visited Lowell to do research for his book about preservation-based urban regeneration in Lowell; Manchester, England; and the Gastown district of Vancouver, B.C. Interestingly, French economist Michel Chevalier in 1834 had compared Lowell to Manchester, writing, ‘This then is not Manchester . . . Lowell, with its steeple-crowned factories, resembles a Spanish town with its convents. . . .’ During his Lowell stays, Leary begins and ends the day at the same place.

Coming from Manchester, England, the place that I found most moving was the site of the former Lowell Machine Shop. This is a rather overly modest, diffident name for a colossal engineering, technological innovation, and manufacturing complex covering many acres. As the sun passes over this semi-wild cityscape, half returned to nature, during the day and early evening the site changes its visual character. Under the dark grey of a stormy blue sky the site is full of industrial doom. Early evening can see it bathed in a warm golden hue of endless optimism. From present disused dereliction it transforms into fascinating wildlife sanctuary and reminder of a once-world famous industrial past.

Nowhere is the past more evoked than looking east over the canal junction of Swamp Locks. Here, when the sun is right, light, water, and sky combine to produce fantastic reflections. Here, too, the complexity of the canal system and ingenuity of the nineteenth-century hydraulic engineers can be grasped instantly. The remnants of the rail tracks hint at the huge amounts of raw material brought in and the array of heavy machines and locomotives sent out. Spending time early in the morning with a red-tailed hawk that has a penchant for patrolling the sky overhead was a wonderful experience. 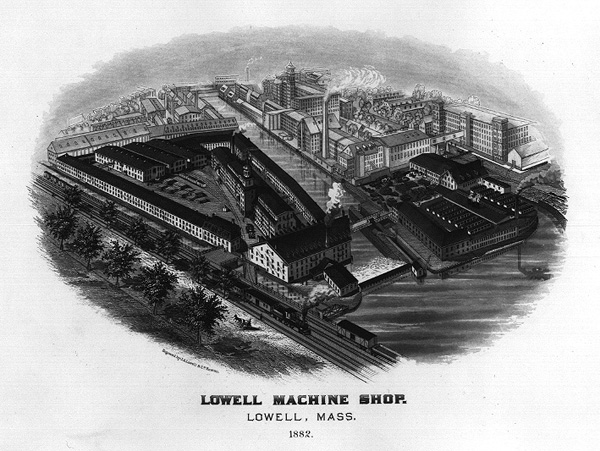