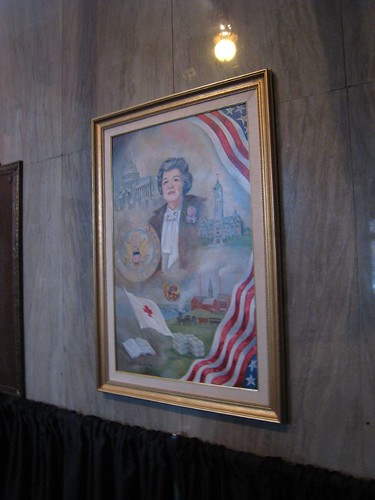 Earlier this summer, the Veterans Administration released a plan that would merge the administrative functions of the Bedford VA hospital into the Boston VA without closing or curtailing services in nearby Bedford. The Globe reported on the proposal and the VA has posted details of the plan on its website. It seems that everyone involved is striving to distinguish this proposal – which purportedly will save administrative costs without curtailing services in Bedford – from the plan from a few years ago that would have closed the Bedford VA, a plan that generated widespread opposition and was defeated.

In light of this recent proposal by the VA, Congresswoman Niki Tsongas has invited representatives of the VA to make a public presentation of this plan to veterans and those who care for (and about) veterans while also hearing the questions and concerns of those same veterans. This meeting which is open to all will take place on Tuesday, October 11, 2011 from 6:00 – 7:30 PM at the Lowell Memorial Auditorium’s Hall of Flags, 50 East Merrimack Street, under the watchful gaze of Edith Nourse Rogers, Tsongas’s predecessor as representative of the Fifth Congressional District, who served from 1925 until her death in 1960. During her time in Congress, Rogers was perhaps the nation’s foremost advocate of care for our veterans, so this is a particularly appropriate setting for the subject matter of this meeting.