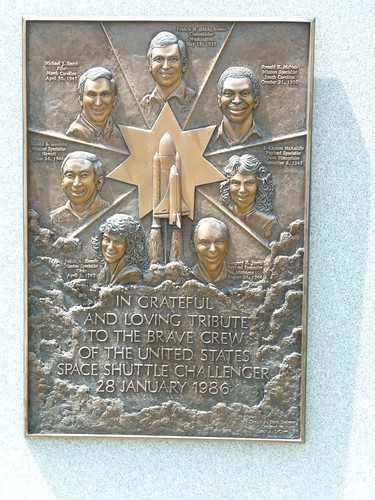 If all goes right, this coming Friday, July 8 at 11:26 am, the space shuttle Atlantis should rocket into space on the final voyage of the space shuttle era. I was stationed in Germany back in 1981 when the first shuttle – Columbia – took to the skies, so I missed much of the excitement of that launch. Some of the early flights were highly classified “military missions” which was fine with those of us facing the Communist hordes on the other side of the inter-German border during a very tense period of the Cold War.

As shuttle flights became more frequent. the dominant image for most was of the space vehicle gliding in for a runway landing like a big white bus with stubby wings. That all changed one cold January day back in 1986 when the shuttle Challenger catastrophically exploded soon after launch, reminding us that space flight was an extremely dangerous venture. That realization was thrust into our lives again on a Saturday in 2003 when the Columbia burned up during atmospheric re-entry with the loss of all aboard.

Space exploration is expensive and some might question its utility, but pushing the bounds of science is critically important to the continued vitality of our country and our culture. The fact that I’m not really sure what will replace the shuttle is cause for concern. 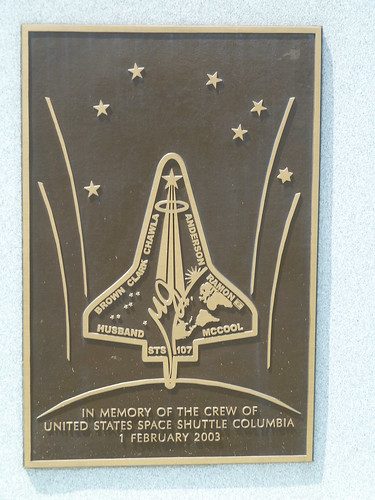