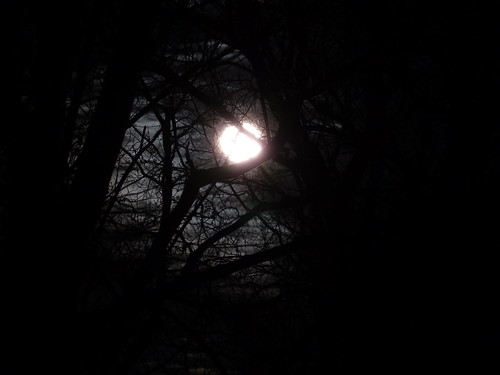 Bear with me while I venture into the unfamiliar world of science . . .

Tonight we see what’s known as the Supermoon which occurs when the moon is at its closest point to the earth. Tonight, the moon is nearer to us than it’s been in 18 years (although it’s still 221,567 miles away).

On a related note, tomorrow is the first day of spring, also known as the “vernal equinox” which means that the sun is directly above the equator, something that happens twice each year – in March and September – signaling the start of spring and the start of fall. In addition, the amount of daylight and the amount of darkness will be roughly equal.