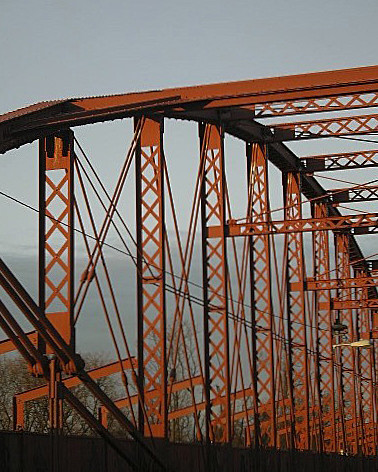 Tony Sampas provides some close-ups of the Ouellette Bridge, named for Joseph Ouellette who was posthumously awarded the Medal of Honor during the Korean War. The bridge runs from Lelacheur Park on the south side of the river to Top Donut on the north. It’s also known as the Aiken Street Bridge 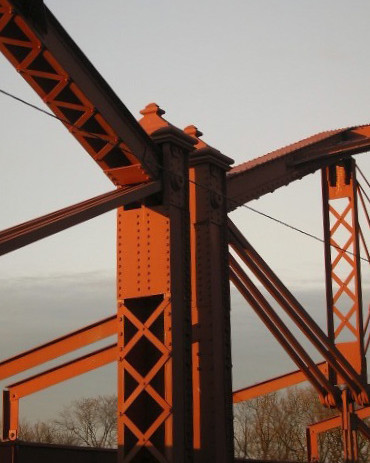 5 Responses to The Ouellette Bridge