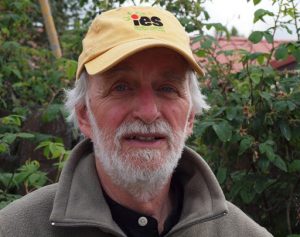 The Barbarians Have Arrived

After a few centuries of patiently waiting

outside the city, the barbarians have finally

arrived and taken over the Capitol.

When did they realize our Republic was rotting

Why are senators standing to applaud that man?

Is he a general, a person of great esteem, a philosopher?

He’s the president. They fear what will happen

if they do not reward his every word.

He has no gladiators, or lions, but he has shown them

infants in cages to contemplate.

He has his finger on the pulse of the mob.

They will do what he tells them to do.

Is he always so red-faced and bitter?

Take my advice, stranger, stand up and clap

before he notices you and throws your name

to the crowd like a piece of raw beef.