For National Poetry Month, here’s a poem re-posted from my paulmarion.com blog from last July. We’ll try to get a few more poetry-writers on the blog this month. Our readers have seen Mark Reimer this week. Here in Amesbury there’s a banner for National Poetry Month on the main street downtown not far from the big face of John Greenleaf Whittier on a building mural. Poetry matters in Amesbury, which has a Poet Laureate program as do North Andover and Andover. Good for them.

Last summer, on the Amtrak Acela Express heading for Penn Station, I noticed, not for the first time, the repeated machinery of our electrical grid along the railway between Rhode Island and Manhattan. Instead of a paper notebook, I used the Notes feature on my smart phone to write phrases taking shape in my mind. Outside New York City is a sign for New Rochelle, fictional home of Rob and Laura Petrie of The Dick Van Dyke Show, the popular television program (1961-66) still in broadcast circulation. We wouldn’t have those TV stories and all the other stories, news, and information without electricity and the grid, a scientific marvel easily taken for granted. Digital technology has made Dick Van Dyke endless in a way. I’ve had access to the characters here and there, now and then, for most of my life. The power generation sector gave me vivid words and robust terms, an industrial vocabulary, at times made up, that was fun to use even if not always accurate. I’m doing art here, not engineering, hoping the reader will “get a charge” out of the composition. Where does something like this fit? What type of poem? Wallace Stevens’ “The Emperor of Ice-Cream” came to mind, the language in that piece, like this: “… and bid him whip/In kitchen cups concupiscent curds.” I’m not saying I’m Stevens, who was an insurance executive in Hartford, Conn., as well as a leading modernist poet.– PM

Around New Rochelle and the Pelhams another Erector Set substation,

The wound-up wires fenced off with heavy-gauge chainlink, a compact operation

Shipping a jillion watts to the citizens who pay transmission fees every day,

The steel twist, and coal-fired plant amps to fill her shape in the face of cathode ray-

Is tattooed on the inside back walls of our skulls. Over the world web, re-runs at 4 a.m.

Radiating from a signal tower, its sleek vectone inscribers pulsing fast. In a skinny 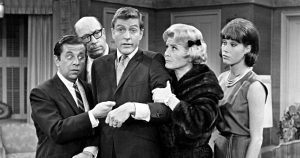 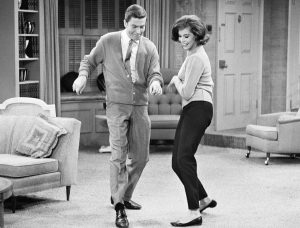