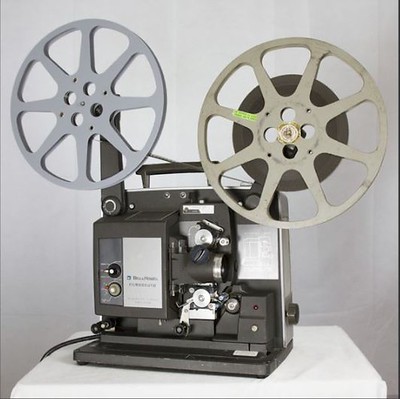 After soup, sandwich and recreation, the boarders filed into the spacious hall reserved for choral practice, piano recitals and official ceremonies. A film was replacing study and the excitement was palpable. Although the girls felt like chatting, they remained quiet lest unruly behavior make Sister Theophile cancel the soirée. Not one of the sixty teenagers wanted to risk missing the first feature of Sister Roger’s cinema festival. Even the headmistress was impressed by their discipline. The nuns made themselves comfortable in cushioned armchairs while the girls sat in stiff folding chairs. SFA had become a theater for the evening and nothing was going to dampen the girls’ eagerness.

Sister Roger introduced “My Life to Live” by quoting Monsieur Chevalier’s words about the New Wave. “This film movement began in 1958. Directors like Jean-Luc Godard explored new approaches to visual style and narrative as we shall discover this evening. You will notice that the actors have an accent which is different from ours. And while I am on the topic, we who are of French-Canadian descent must remember that our language is more authentic than modern Parisian French because we do not use English terms and we pronounce words like ‘moé’ and ‘toé’ just like the French settlers did when they came to this continent in the 1600’s.” Sister felt like rattling on about the beauty of the French-Canadian language but it wasn’t the time and the place to do so. The show had to go on.

Titi, Andy and Blanche, were sitting in the same row and started fidgeting in an effort to find a comfortable position. Andy groaned. “If theaters had seats like this they’d go outa business! And how about popcorn? It’s not the movies without popcorn.”

“Would you stop complaining” snapped Titi. “Isn’t this better than study hall? Anyway, your bum has pretty good padding so you’ll manage. As for popcorn, I never liked it because it always gets stuck between my teeth.”

“Yeah well, Titi you shrimp, I’m voluptuous and I’ll bet if I dyed my hair blonde I could land a pin-up role while you would be cast as a twelve-year-old boy!” Andy couldn’t help putting in her two cents worth and Blanche signaled to stop grumbling.

As soon as Sister Gerald dimmed the lights, jazzy music filled the room and the girls let out a collective sigh of disappointment because the film was black and white and out of focus. Within seconds, the image sharpened to close in on a bored-looking brunette in her twenties walking down a city street and puffing on a long thin cigarette. In unison, the nuns squirmed in their armchairs while the girls chuckled. Only Titi commented under her breath, “Yeah, I could do with a smoke myself right now”. During the tracking shot, Sister Roger nervously commented, “this young woman is older than you are and unfortunately smoking is quite prevalent in Paris. We all know that it is harmful to one’s health.” She seemed to want to carry on but stopped. Blanche suspected that Sister Roger regretted not viewing the film before the showing.

A travelling shot followed the woman through the empty street where she ran into a young man. The couple exchanged a few words. Their curt “oui, non, ça va” sounded very different from Quebec’s lilting French. The body language was more eloquent than the monosyllables. The camera closed in on the man taking the woman into his arms and attempting to kiss her. She turned without breaking away from his embrace. As she was looking to one side, he slid his face into the curve of her neck and began snogging her ravenously. In an unconvincing attempt to free herself, the woman murmured “Non, s’il te plaît arrête.” (No, please stop). A suggestive whimper accompanied her words. The man didn’t listen. 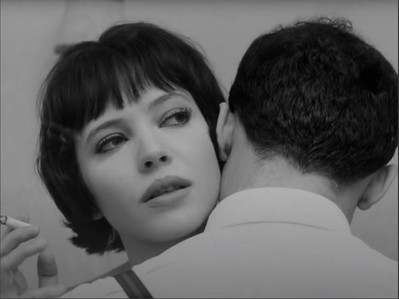 One could have heard the proverbial pin drop as all of the moviegoers were mesmerized. A second and a click later, the room fell into darkness and the soundtrack stopped. The headmistress had slinked to the table where Sister Roger was manoeuvering the projector and switched it off three minutes into the film. Sister Gerald proceeded to switch on every single light in the room, forgetting the cost of electricity. The boarders were glued to their seats and Sister Roger, immobile, lowered her eyes.

With measured steps, the headmistress floated to the front podium and picked up a microphone. “We have just had a sample of French New Wave cinema and can conclude that scenes like this do not provide inspirational entertainment. I appreciate Sister Roger’s initiative to exchange with the French Consulate and I shall not cease communication with this institution. However, future films will be thoroughly investigated. We grasp the importance of cultural exposure in young people’s intellectual advancement, Sister Roger. All faculty members agree that exercising one’s mind is as necessary as exercising one’s body. In the future, I shall assist you in selecting films. I dare say that Monsieur Chevalier may pride himself in being Maurice’s cousin but his counsel will no longer be heeded.” After her characteristic sweeping glance, the headmistress ceremoniously exited the hall followed by all of the nuns, except Sister Roger. The boarders waited for instructions. Upperclassmen like Madeleine rolled their eyes and appeared to accept the situation as a fait accompli. No one fussed.

Blanche wondered why a scene of a girl walking down a street and running into her boyfriend could trigger such a violent reaction? “Sure, the girl was smoking but a lot of girls do. No big deal. Sure, the girl didn’t feel like making out right in the middle of the street. It was empty so no one would have seen them and anyway, they didn’t go very far. Maybe she wanted to break up with him? Sister Theophile just shut the whole thing down before letting us see what would happen. But Sister Roger was right about the accent – ‘un accent pointu’. The words sounded sharper than they would in Québec. No big deal there either. Don’t Americans sound different from the Irish or English?” Blanche would share her thoughts with her friends later, or maybe she wouldn’t. What was the use anyway? The movie night had flopped and nothing could change that. 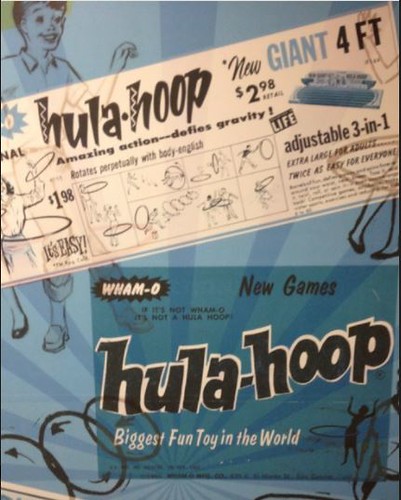 Sister Roger, responsible for Friday evening activities, stepped up to the podium. In a clear, steady voice which didn’t require a microphone, she presented the options to fill the ninety minutes before bedtime. “I shall open the gym for those who would like to play basketball or have some fun with another kind of hoop, the hula hoop! I shall take out the dumbbells as well. Remember that physical exercise is always beneficial, especially at the end of a heavy work week. You will be able to clear your minds in the gym. If you would rather get some homework done, you can go to study hall. It is your choice – gym or study hall.” Sister was trying to sound upbeat. Andy, Titi and Blanche wanted to salvage the rest of what was supposed to be a fun Friday night. Without a mutter, they all headed to the gym where they could talk while pretending to exercise.

Titi, ever the optimist, piped up, “Woah that guy didn’t waste any time to nibble the chick’s neck. Was this some kinda Dracula movie or what? Nice action and cute dude. What was the name of that movie again? I wanna see the rest. How long did the show last? Five minutes? Anyway, I was feeling tired and, I’ll tell ya, that definitely woke me up!” Titi picked up a hula hoop and expertly swung her hips to keep it twirling.

“I’ll never get you Titi. We’re all in a lousy mood and all you can do is giggle and show off with a stupid hula hoop. We should start a revolution instead! This is false advertising. Sister Roger has been getting us all riled up with her SFA cinema festival for days and all we get to see is a couple of minutes. I think this stinks big time. Didn’t the headmistress say lying was a sin that can turn our lives into deception or damnation or whatever? Well, what are they doing tonight? I’m NOT a happy camper right now and I feel like breaking something!” Andy, fuming, picked up a five-pound dumbbell off of the rack and looked as if she were about to hurl it across the gym. Sister Roger, cheerily came to her side. “Ah, bravo Andrea, I should really say brava to respect Italian syntax. You want to work on your triceps extensions? Very good. I’m so happy to see you do these exercises because I’ve noticed that our weekly gym classes don’t thrill you. Now be sure to keep your back straight and pull in your abdominal muscles. That’ll give you more power and will prevent back pain. Hold your arms up straight, then bend at the elbow keeping your biceps as close to your ears as possible. Let me show you.”

Blanche and Titi snickered at the sight of Andy faking attention as Sister Roger demonstrated proper form. They knew that she hated physical exertion. They also knew that Andy liked the gym teacher because of the way she encouraged everyone, no matter how clumsy they were.

The boarders were all disappointed with the way the evening had unfolded but made do. By heading to the gym that Friday night, they managed to wind down and prove their gym teacher right. Physical exercise was a great way to deal with stress. An hour and a half later, the girls filed up the four flights of stairs to Faith, Hope and Charity dorms, slipped into their nightgowns and went to bed. Blanche fell asleep with images of a young couple about to quarrel or maybe to kiss.