This week, on January 6th, the United States Capitol was attacked. It houses the meeting chambers of the United States Senate and the Congress. It is one of the most symbolically important buildings in the nation. At the time of the attack, a joint session of Congress was certifying the election of President-elect Joe Biden and Vice-President-elect Kamala Harris. The assault, more than anything else, was an attack on Democracy.

Given these events, Trasna will pause its weekly posts and instead offer the words of poet Kerry Hardie, excerpted from her collection, “Where Now Begins.” 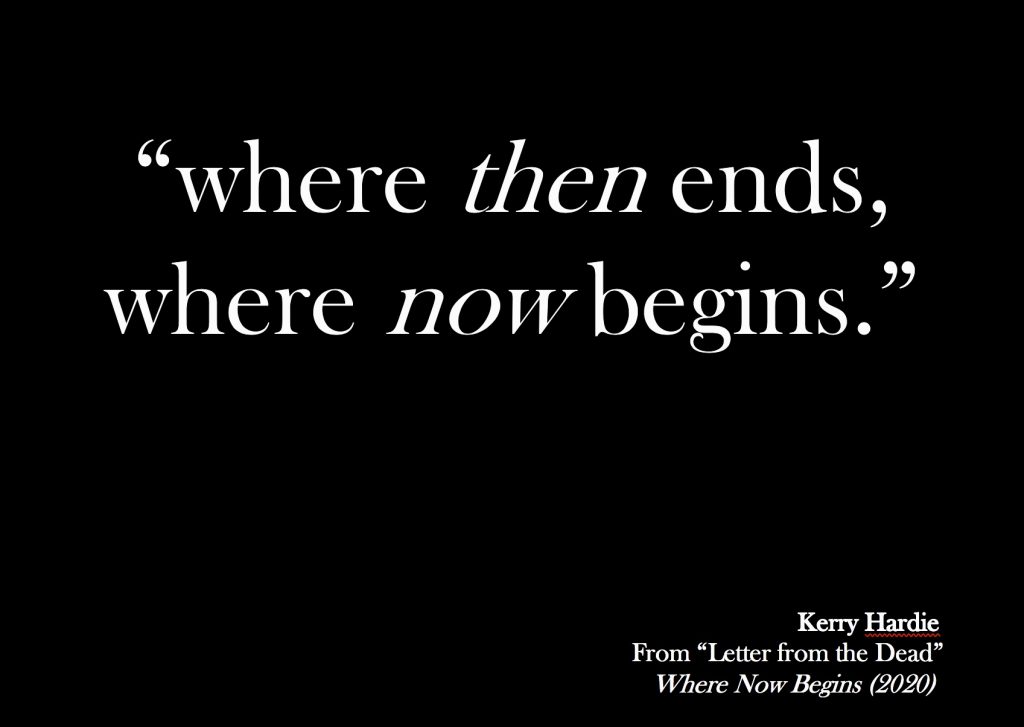 3 Responses to “Where Now Begins”