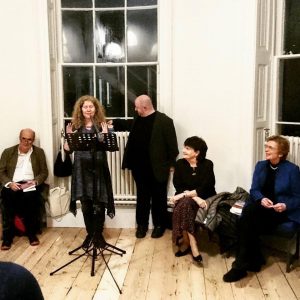 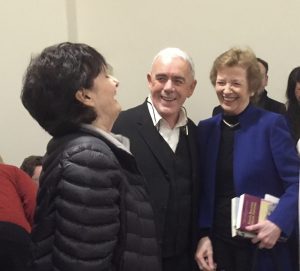 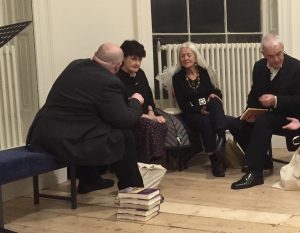 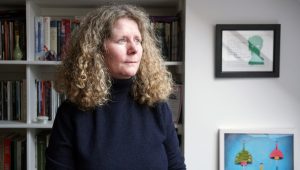 3 Responses to The belated discovery of a role model: Nessa O’Mahony on Eavan Boland